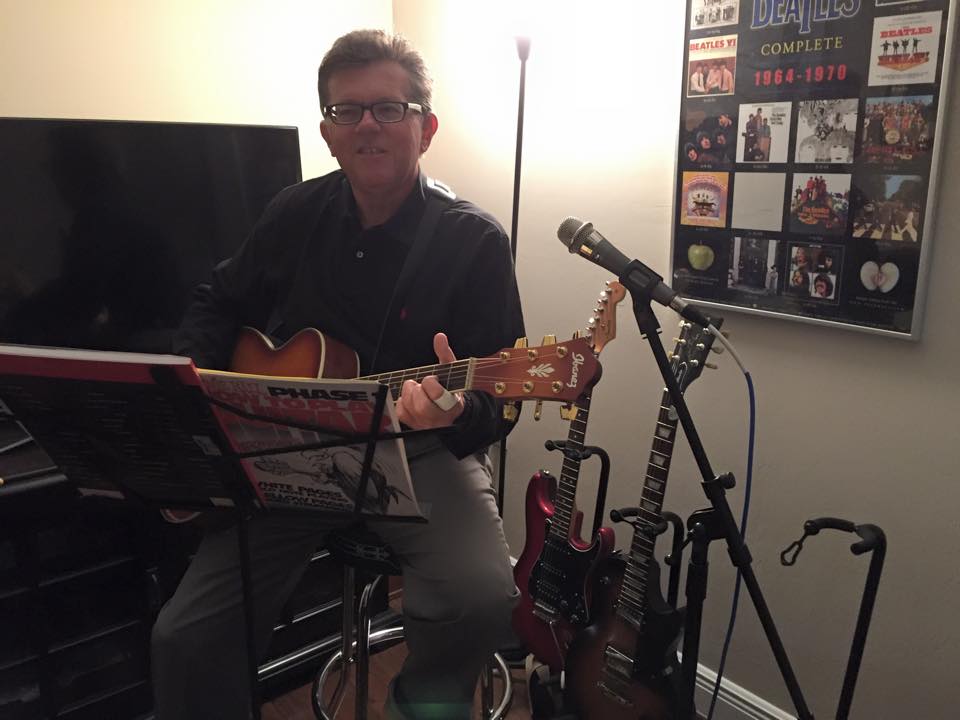 With a name borrowed from the old time radio program Make Believe Ballroom, Make Believe Radio is musical entertainment with the feel of a golden age broadcast radio show. Enjoy themed episodes featuring new music, your favorite oldies, forgotten rarities and the stories behind them.

Make Believe Radio was created by Robert Grosso whose early attempts at becoming a musical performer led him to pursue careers in engineering, law and later finance, all of which gave him the capital he needed to amass an impressive record collection.

A lifelong resident of New Jersey, Bob recently retired to Fort Myers, Florida, where, with the help of technology, he decided to make his lifelong dream of having his own radio show a reality.

So, sit back and have a listen as DJ Bobby G spins some favorite songs from his collection, which spans some nine decades and an eclectic range of musical styles, and digs into his memory vault to share the fascinating history and interesting trivia behind both familiar classics and and little known melodies.